Extras is a British sitcom about extras working in television and film sets and in theatre. The series was co-produced by the BBC and HBO, and was created, written, and directed by Ricky Gervais and Stephen Merchant, both of whom also starred in it. Extras charts the lives of Andy Millman, his friend Maggie Jacobs and Andy's substandard agent and part-time retail employee Darren Lamb, as Millman rises to fame. 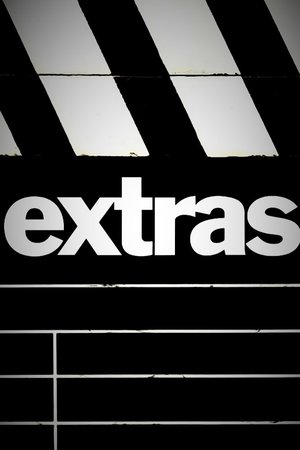 have you havin a laugh ? I don't get it... Super serie ! M'en vais télécharger la spin off "Life's too short".

Shaun Williamson
Himself (as 'Barry')