In this new series, Foo Fighters commemorate their 20th anniversary by documenting the eight-city recording odyssey that produced their latest, and eighth, studio album. Foo Fighters founder Dave Grohl directs the series, which taps into the musical heritage and cultural fabric of eight cities: Chicago, Austin, Nashville, Los Angeles, Seattle, New Orleans, Washington D.C. and New York. The band based themselves at a legendary recording studio integral to the unique history and character of each location. One song was recorded in each city, and every track features local legends. Even the lyrics were developed in an experimental, unprecedented way: Grohl held off on writing them until the last day of each session, letting himself be inspired by the experiences, interviews and personalities that became part of the process. 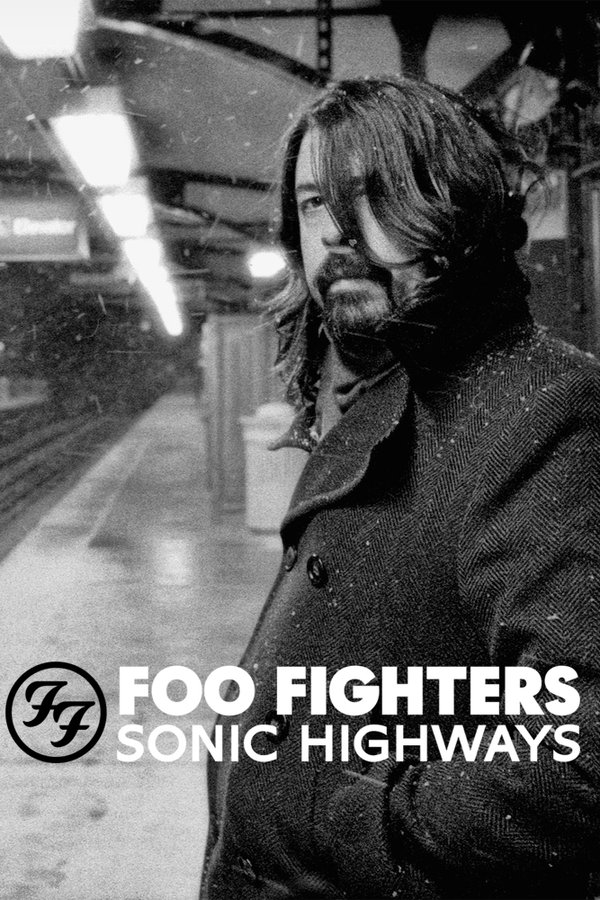