This 15 episode procedural cop series features a revolutionary two-pronged approach in which 10 of the show’s episodes will be broadcast in standard 2D format on SyFy’s television channels and web outlets; and the other five episodes will be presented as virtual reality special experiences. When the CEO of the world’s leading Virtual Reality company is murdered in VR, Detective Jules Dover is pulled down a rabbit hole that could threaten the very fabric of real life. Set in the year 2040, Halcyon is a dark vision of the future that feels closer to reality with each passing day. 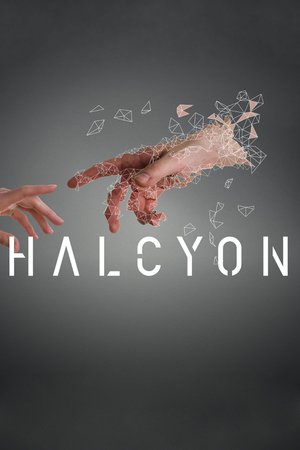