Murder in the First

Set in San Francisco, Steven Bochco's "Murder in the First" will follow a single case across an entire season. The drama centers on homicide detectives Terry English and Hildy Mulligan as they investigate the murder of an apparent drug addict. The mystery deepens, however, when the victim is found to have a connection to Silicon Valley wunderkind Erich Blunt, the celebrated CEO of a cutting-edge tech firm. The timing couldn’t be worse for Blunt, who is preparing to take his company public. He’s also being sued by a software developer who claims Blunt stole his code for a revolutionary new hologram system. 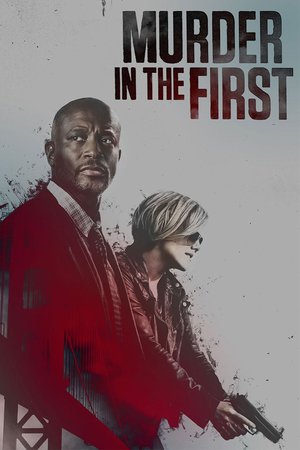 I enjoyed it more than I expected