Detective Roland Hassel's father figure and mentor, Yngve Ruda, is brutally murdered in the middle of the street. Devastated, Hassel decides to undertake his own covert investigation to find Ruda's killer and avenge him with the support of 'Triton', a special task force consisting of Hassel's most devoted co-workers. But Hassel's obsession with the case affects his family as well. As Hassel, his girlfriend Daniela and his 14-year-old stepdaughter Vida struggle to stay together as a real family they find themselves in a downward spiral taking them further and further into an abyss. Meanwhile, the evidence on Ruda's killer leads away from the street and up the corridors of power in Stockholm and Brussels. But Hassel's battle against crime and corruption knows no boundaries and he will stop at nothing. 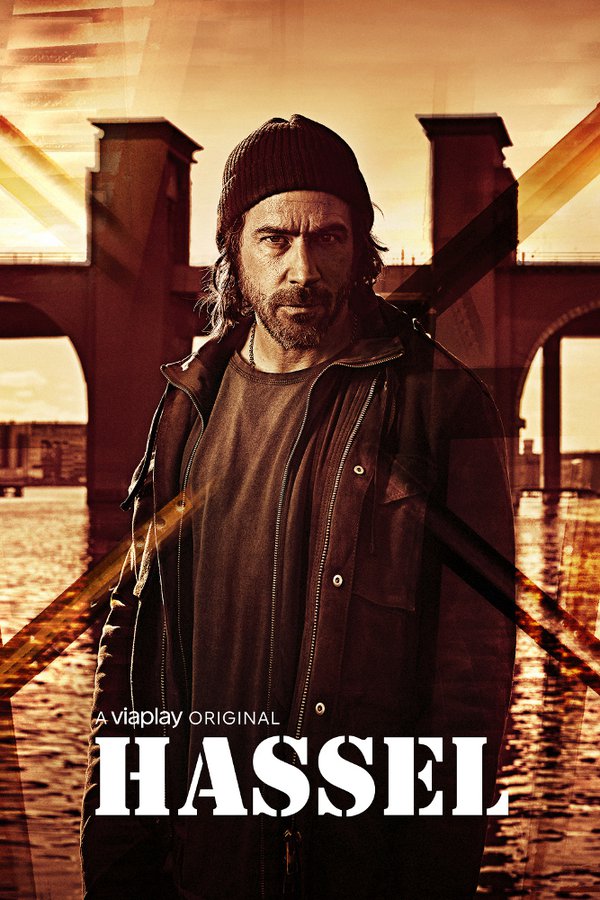