Shi-Hyun grew up in an orphanage, before running away from there. He then made a living by working as a drug courier and picked up the nickname "Doctor's Son." He's now the boss of a mid-size gang. His drug supplier is a man known as Scale. Shi-Hyun has plans take over his position. Meanwhile, Hyeong-Min becomes the section chief of a special investigation unit. Their goal is to take down Scale, who killed an undercover officer. While trying to catch Scale, Hyeong-Min learns about Doctor's Son. Now, Hyeong-Min and his team go after Shi-Hyun. 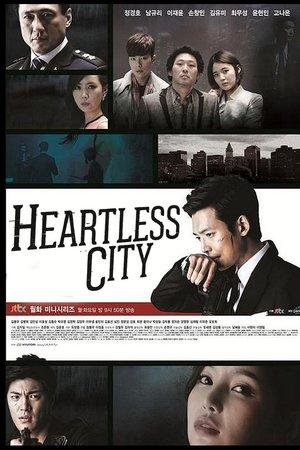