A medical drama based in the pediatrics department. This drama will draw the story of a young man, Park Shi-on with Idiot Savant Syndrome who overcomes obstacles to become a pediatric surgeon. He is a pediatrician who despite his developmental disabilities is a medical genius. He is a gifted doctor but has trouble with other areas of his life, such as relating to people socially. Meanwhile, Cha Yoon-seo is a pediatric surgical fellow and Kim Do-han is the best pediatric surgeons in Korea. He will finds himself frequently in confrontation with Park Shi-on. 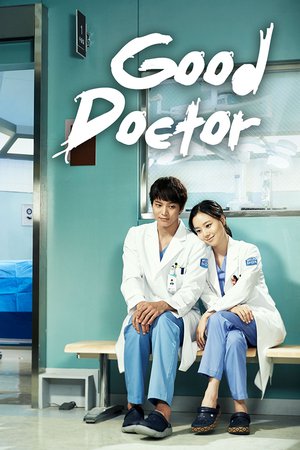