Hotaru works for a famous interior design company. It's a glamorous job but Hotaru's private life is totally the opposite of glamorous. She lives alone, and when she isn't working she's mostly lazing about her rented house in training wear. She's not interested in men. In fact, she isn't interested in anything. "I'd rather lay around than fool around," is her motto. Her landlord is a bar owner, and one day his son, who has just separated from his wife, comes to inspect the rental property, not knowing that someone is living there. He is shocked at the mess, but not as shocked as Hotaru. He turns out to be her boss, Takano. 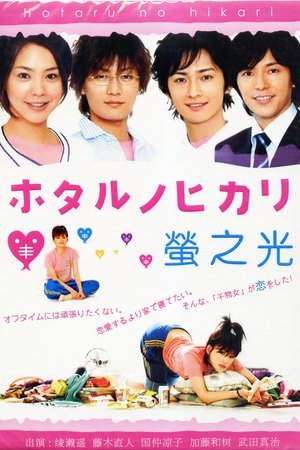