After a vicious battle between the Empire of Snow and the Fire Tribe leaves most of the royal family dead, Prince Ka Suo reluctantly accepts the throne. This leads to turmoil with his half-brother, Yin Kong Shi, who now decides to become the Fire Prince, leading the tribe that works against his brother. Meanwhile, Ka Suo also loses the woman he loves, Li Luo, the fearless envoy for the guards he was not allowed to marry because she wasn’t of royal birth. Years ago, the battle destroyed Ka Suo’s family, love and empire; now, another war threatens to end the last relation he has left. Adding to the tension is the Fire Prince’s mother, Lian Ji, an invincible supreme being who causes chaos for fun, and the Fire Tribe’s royal daughter Yan Da, a stubborn girl with a dangerous interest in Yin Kong Shi. 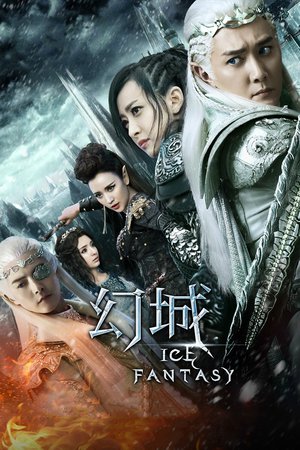