Paxtown is a capital under the influence of drugs and corruption, torn apart by inequality and poisoned by the mafia. Here, trouble lurks at every corner. In this depraved metropolis, Richard Aldana grew up to be a cunning young man, without attachments or ambitions. In his spare time, he boxes. For Aldana, boxing is neither a sport nor a passion; it's just a way to keep annoyances at bay. Despite having real talent, Richard would rather die than wear satin shirts and participate in the championship of ultra-violent martial arts, the Fist Fight Funeral Cup, for which all of Paxtown turns out. But all that was before everything fell apart. Before his friend Dave, the owner of the boxing club, was murdered. Overnight, Aldana becomes the protector of his friend’s orphaned daughter, Siri. Those who killed Siri’s father are now targeting her. They call themselves “The Order of the Lion”. They are a religious sect much more dangerous than the cops or gangsters that usually cause trouble in Paxtown. These nutjobs think Siri is the key to their "other world". Searching in Dave's past for what could have triggered such a shit storm, Aldana and Siri are drawn into a quest that overwhelms them, one in which the words “Valley of the King” - a mythological land of magic and demons – keep popping up. 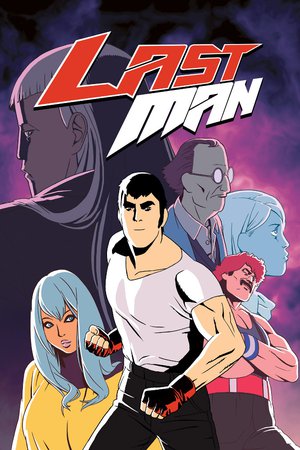