Yuka Misaki, whose parents run a flower shop, casually begins dating college student Akio Asami, and later falls for him. But due to some type of accident, the two lose contact with one another. One year after the accident, the two suddenly meet again. Yuka is still working at her father Shigeo's flower shop, and Akio is a teacher at a nearby high school. It's January 7, just right after the New Year begins. Make up classes are being held for students that aren't keeping up with their daily studies. Taking the classes are the popular Tadashi Otomo, and the leader of the delinquent students, Sho Takamatsu. And giving the lecturers is Noriko Sekiya, a teacher that has taken out all kinds of loans to pay for the popular brand items that she buys. Yuka comes to the school to collect money from Noriko. While at the school, with thoughts of the past in the back of her mind, Yuka and Akio meet, and get into a fight. Then all of a sudden, there is a small tremor, and after it subsides.. 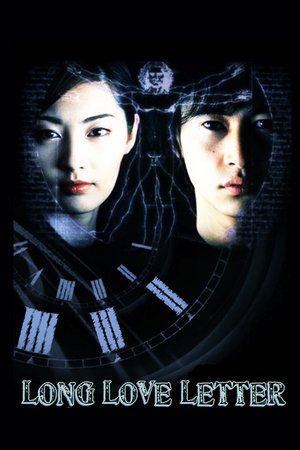