Mickey Mouse in Black and White

Long before theme parks, feature films, and corporate giantism, there was a man and his mouse. Walt Disney's creation of Mickey Mouse influenced the evolution of popular culture in America and even the world as much as,
and perhaps more than, any other force in the twentieth century. After a series of disappointments in his struggling career, Walt met with great success when Mickey Mouse first met the world, and it was this success that catapulted his future media empire. 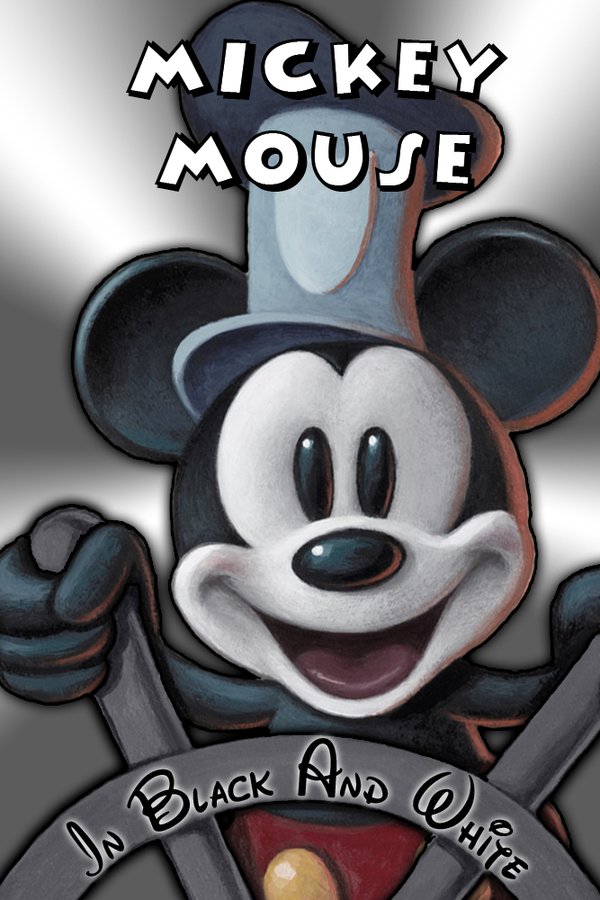