The year is U.C. 0096. Three years have passed since the end of the Second Neo Zeon War. It is said that the Vist Foundation manipulates the Earth Federation and Anaheim Electronics from behind the scenes. Hoping to create a new world, the Foundation attempts to hand over a certain secret to the Neo Zeon remnants known as the Sleeves. This will mean the opening of Laplaces Box, which holds a great secret tied to the origins of the Universal Century. The exchange between the Vist Foundation and the Sleeves is to take place at the manufacturing colony Industrial 7. This is the home of the student Banagher Links, who rescues a girl he sees falling through the colony's zero gravity area. The girl gives her name as Audrey Burne and says she wants to prevent a war, spurring Banagher to step into the conflict surrounding Laplaces Box, almost as if he is drawn in by his own bloodline. 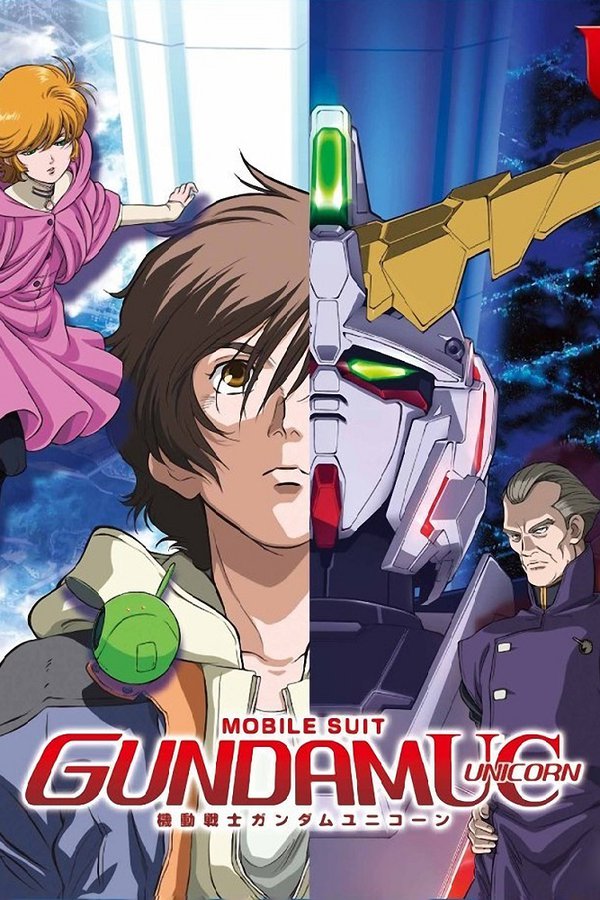