University student Mizuho Suga (Tsubasa Honda) learns that her former high school classmate Haruka Origuchi (Erina Mizuno) died from an illness. At her funeral, Mizuho meets another former high school classmate Hikaru Narumi (Yuma Nakayama). In their high school days, Hikaru Narumi was famous for being a playboy. Mizuho and Hikaru Narumi were also in a special relationship. Hikaru was outgoing, but Mizuho found it difficult to make new friends. They once kissed in the classroom and went on a one day summer trip together. They weren't friends or lovers and kept their relationship a secret. Meanwhile, Haruka Origuchi's mother tries to talk to Mizuho, believing Mizuho was her daughter's best friend. Haruka's mother asks about Haruka's boyfriend. Haruka became pregnant with her boyfriend in the past. 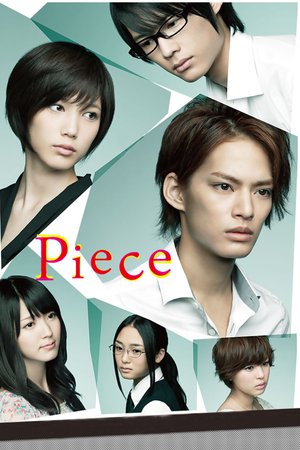