In early 1960s, New York City, Officer Terry Muldoon runs the Public Morals Division, a plainclothes unit of the NYPD whose job it is to police vice crimes such as gambling and prostitution. Muldoon juggles various situations, including warning his gangster uncle Mr. O not to challenge the head of the west side Irish Mob and schooling the new recruit Shea how the division actually works. Muldoon also struggles to raise his family in the increasingly violent Hell's Kitchen neighborhood. 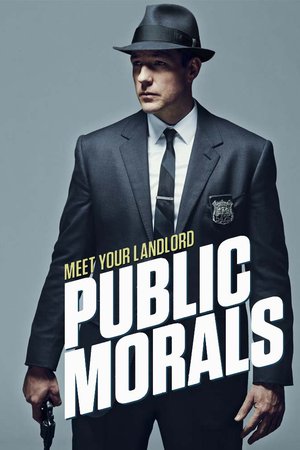