HBO Asia's first Original series, a ten-episode detective noir series set against the tumultuous backdrop of 1960s Singapore, when the global balance of power is shifting and Singapore is at its crossroad; a time when the British colonial rule is coming to an end, independence is on the horizon, and the island state can finally forge its own identity. 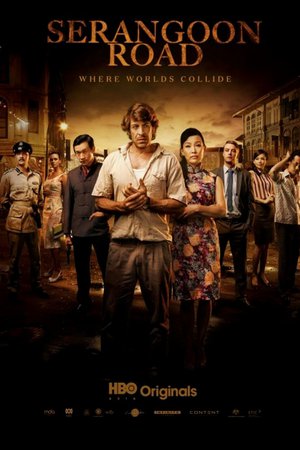