A chilling and unflinching look at all sides of a complicated issue, focusing on an African-American Muslim who joins an Islamic sleeper terrorist cell in the United States while working undercover for the FBI. Lift the veil of secrecy to reveal a riveting and authentic look at the war on terrorism. Explore the many facets of Islam and the repercussions of its extremism when it clashes with Western society. 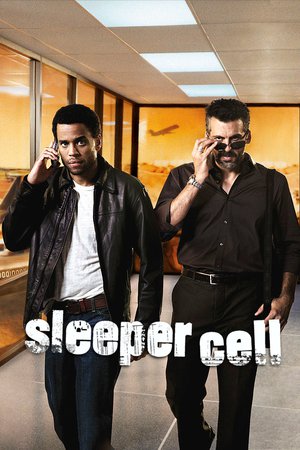