The 10th television series about Spider-Man picks up the original web-slinger's mythology at the beginning of his hero's journey, as a not so typical 16-year-old entering his junior year of high school. Having spent the summer engaging common criminals with his new-found powers, Peter Parker must conceal his secret identity and battle super-villains in the real world. 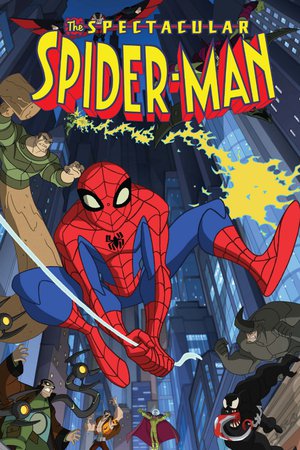