This animated series follows the adventures of the superhero team The Avengers - primarily consisting of Iron Man, Thor, Captain America, the Hulk, Ant-Man (a.k.a. Giant-Man), Wasp, Hawkeye, and the Black Panther - as they team up to save the world from dangers far too great for one superhero to handle alone. The Avengers frequently work with S.H.I.E.L.D., a peacekeeping agency run by Nick Fury (while the two aren't competing to save the world by their own means, which are often quite different). 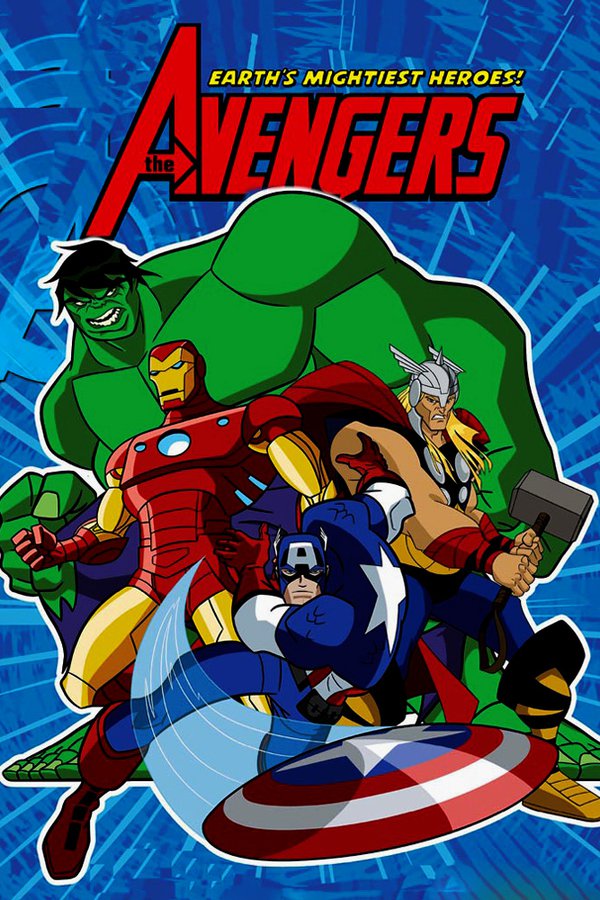