The Way We Live Now

First screened on BBC in 2001, The Way We Live Now will surprise those who know Anthony Trollope through the subtleties of his Barsetshire novels. This story of ambition centers around Augustus Melmotte, an Austrian Jewish financier who takes the London money markets and social scene by storm in his efforts to become an "English country gentleman." His rise and fall is followed with remorseless logic by Trollope, and David Yates's direction keeps this in focus against a wealth of subplots and character interaction. The cast is a strong one, with David Suchet's Melmotte gripping in his recklessness, climaxing in the theatrical magnificence of his departure in disgrace from the House of Commons. Shirley Henderson is magnetic as his put-upon daughter Marie, courted by the cream-of-society bachelors for her dowry rather than her person. 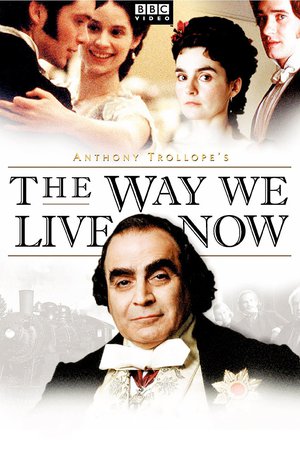