Jay, Tyler and Will were friends who had spent the last two years in grad school living together. They were about to go on a summer journey, but a simple prank to rollerblade through one of New York's most famous museums made Jay and Tyler prime suspects in a terrorist bombing that destroyed the museum a few seconds later. Jay and Tyler hoped that Will could clear their name, but discovered that they had no way of proving Will ever existed. 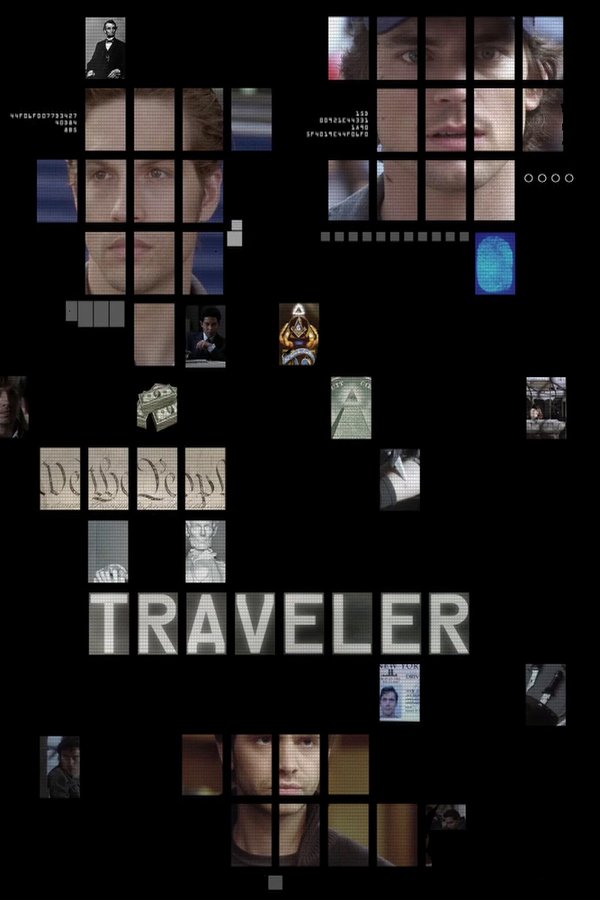