It is not a simple thing to like someone, because... many times, we dare not say anything! "If first place is the only way to make you see me, then I will never lose to you before you fall in love with me." Zhou Shu Yi stared at the class report card in his hand and saw Gao Shi De’s name above him again. He didn’t understand. He had always ranked first since the fifth grade but now he is no longer on top. For this reason, he was excited to go to college and parted ways. He hoped to never see Gao Shi De again. He was happily enjoying college life and joined his beloved swimming club again. He was revered by everyone until Gao Shi De suddenly appeared in his life before graduation. This made him wonder why Gao Shi De always followed him wherever he went. But little did he know that Gao Shi De had eyes for him and would never let him go. 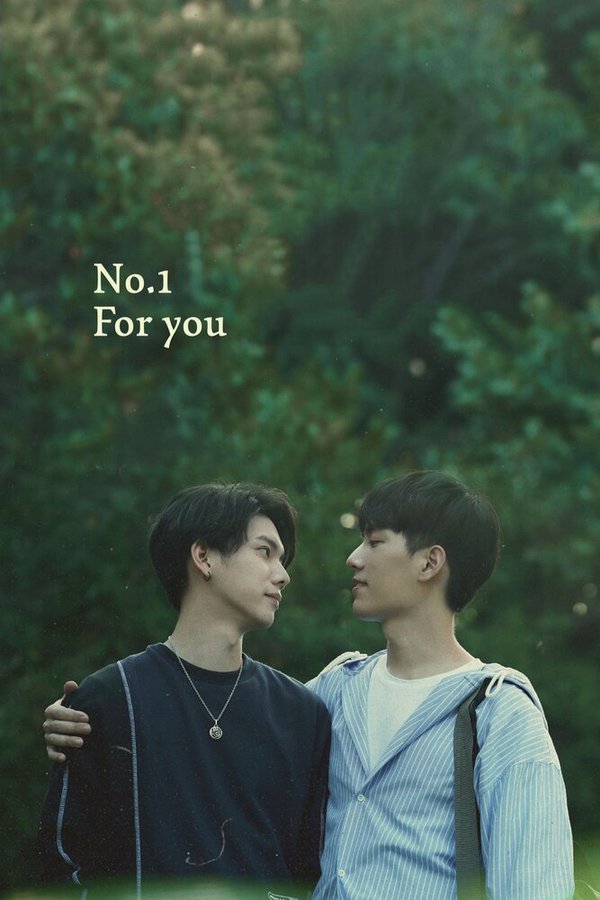