After separating from Shikadai and the others, standing in front of Boruto and Sarada is Kirara, who is a Fabrication (synthetic human) created by Kuu. Kirara, who is skilled in genjutsu, made the two into puppets that move according to her will, and pitted them against each other in a fight for their lives. On the other hand, shut in a room by Kuu and the others is Ohnoki, who is thinking about how the current situation in the village is different to what he imagined, and the words that Boruto has said to him many times, and reflecting on the things that he has committed.

Next episode
S01E90 -Mitsuki and Sekiei 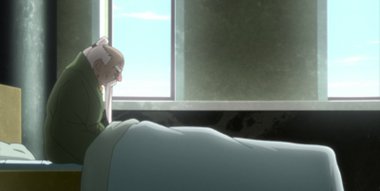