Kuu appears once again in front of Boruto and his friends. Kuu ridicules Boruto, who will believe in Mitsuki no matter what happens, and provokes Boruto into attacking him, who is however stopped by someone. At that time, Ohnoki relies on the help of a Hidden Stone Ninja, Sekki, and is trying to reach Kuu by any means. Also, after reaffirming his own true will and vision, Ohnoki is prepared to fight Kuu to the death in order to stop Kuu’s rampage. 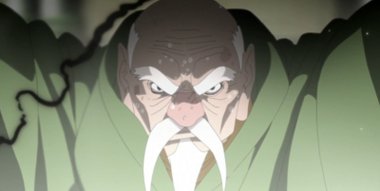