This lady cop is barely forty. Married to her boss, they have two children. Both work in the regional crime squad in a large Parisian suburb. He's the director but never goes out on the beat. That's his wife's domain. Diane turns her scientific analysis to the tough cases. She has no time for silly banter and psychological theory. She's out there looking for hard evidence and leaves no stone unturned to ascertain the facts. Diane is a woman of action. She stands for truth and justice. and she's proud. 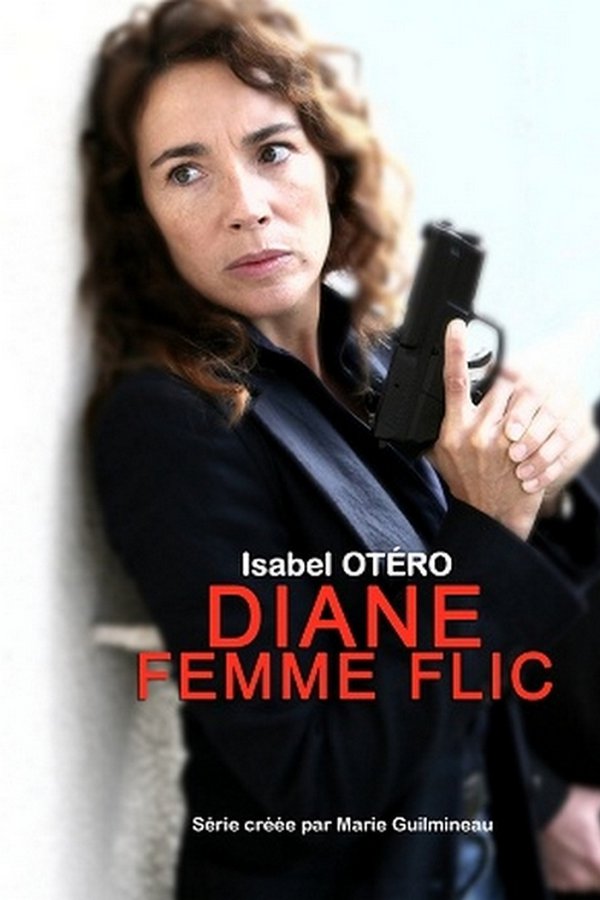