A look inside a New York City homicide department. Tough-as-nails NYPD homicide Detective Jane Timoney is an outsider who has just transferred to a new squad where her new colleagues already dislike her. Jane is confident and focused—and also rude, abrupt and occasionally reckless. She has her vices, and rumors about how she got the job follow her everywhere—but at the end of the day, she is an instinctively brilliant cop who can not be distracted from the only important thing: the prime suspect. The series allows us to plunge into the life of Jane Timoney as we also investigate New York crimes and uncover intriguing mysteries. 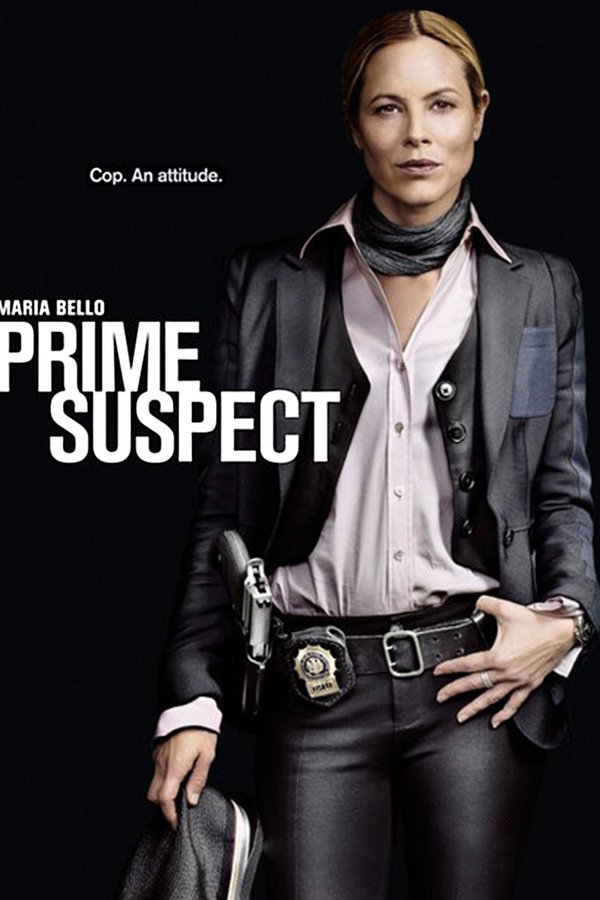