NYC 22 follows six diverse NYPD rookies as they patrol the gritty streets of upper Manhattan. The new trainees include Jennifer "White House" Perry, a former college volleyball star and Marine MP in Iraq with a take-charge attitude; Ray "Lazarus" Harper, the oldest rookie and a former police news reporter with better sources than most seasoned cops; Tonya Sanchez, who comes from a family with a criminal history; Ahmad Kahn, an Afghani native who fought his way to freedom; Kenny McClaren, a fourth-generation police officer with great instincts but qualms about joining the force; and Jayson "Jackpot" Toney, a young basketball legend who squandered his opportunity in the NBA. Their demanding Field Training Officer, Daniel "Yoda" Dean, is a case-hardened, unsentimental veteran of the force who emphasizes basics and holds each cop accountable for their actions. Rounding out the team is Sergeant Terry Howard, a no-nonsense plainclothes officer from the Gang Intel Unit, who trains the rookies on how to keep the gangbangers at bay. With unique backgrounds, personalities and reasons for being on the force, the new cops will make their share of rookie mistakes while they figure out how to relate to their boss, each other and the people they swore to protect. 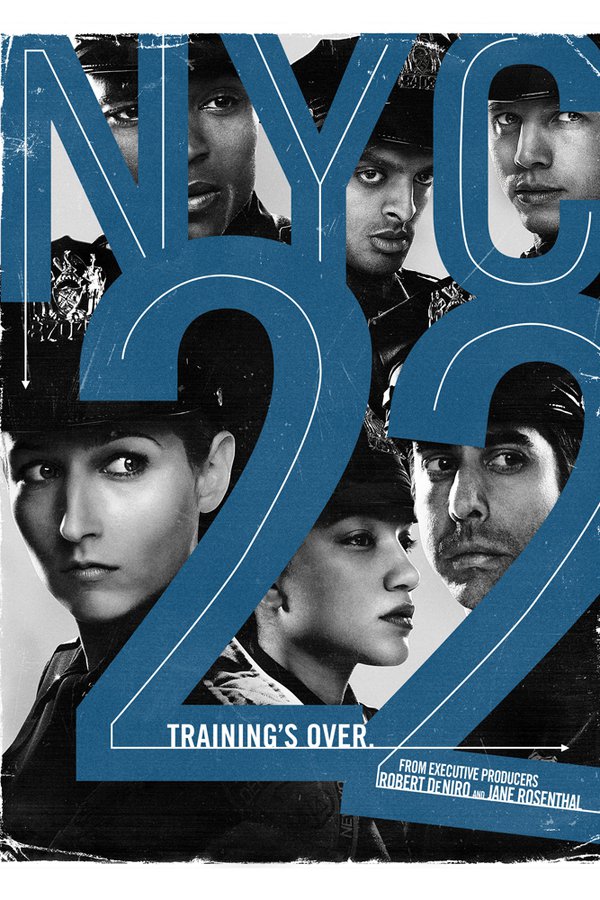