Seasons 1 to 5
Watch on Canal+ Séries

Z Nation is a dynamic ensemble drama that will plunge viewers into a fully-imagined, post-zombie America and take them on adventures with a diverse group of richly-drawn characters. Getting to know the reluctant heroes, their flaws, idiosyncrasies, and moral dilemmas will ultimately become the heart of the show. Z Nation starts three years after the zombie virus has gutted the country, a team of everyday heroes must transport the only known survivor of the plague from New York to California, where the last functioning viral lab waits for his blood. 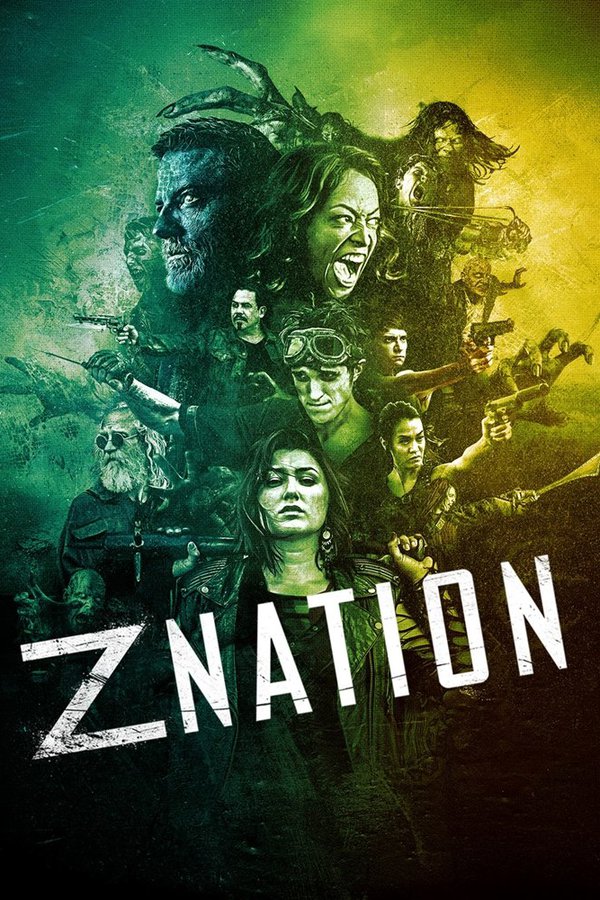 De plus en plus moyen