Set at an unspecified point in the five centuries that made up Korea’s Joseon Dynasty — one of the most culturally influential periods of Korean history — Kingdom follows a young prince struggling to deal with the passing of his father. Except his father hasn’t exactly passed... because he’s risen from the dead — something being kept secret from the prince and Korea at large until the inevitable happens, throwing the kingdom into chaos as it deals with the startlingly rapid hordes of the dead. 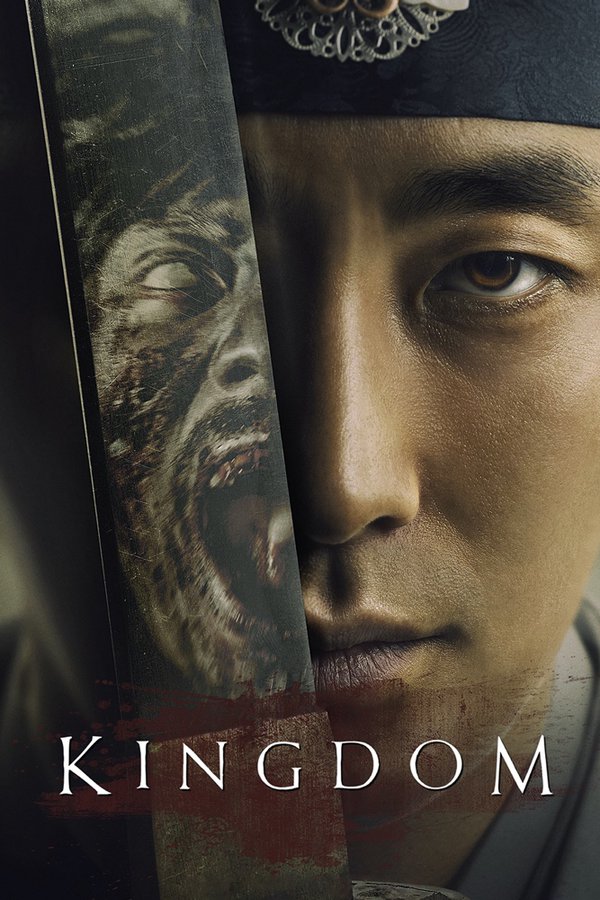