Danny enlists her colleagues to help when her boyfriend, Gabriel, is arrested for being in the country illegally and threatened with deportation. Also, Bull represents a German national who is being sued by a museum over possession of a valuable painting. 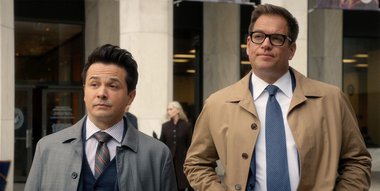