Bull’s new relationship with Diana, his on-again romantic rival, is complicated by his renewed feelings for his ex-wife, Isabella, when they’re reunited by the sudden death of her and Benny’s father. Also, a deceased tech billionaire’s brother comes to TAC for help in bringing suit against the doctor he holds personally responsible for the tycoon’s death.

Next episode
S03E14 - Leave It All Behind 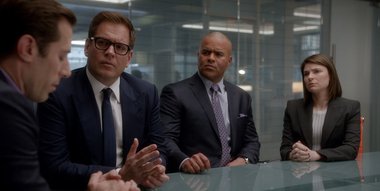 Oups he did it again ! Bull est incorrigible ...