Bull mounts the defense of New York City’s chief medical examiner, Julia Martin, when she is charged with tampering with evidence tied to the years-old case that made her career. As Bull worries that his client’s propensity for brutal honesty could affect her chances in court, he aims to fill the jury with individuals inclined to believe she made a mistake rather than conspired to tamper with forensic evidence. 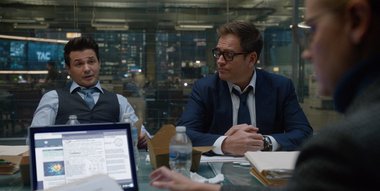