Fear has a new home

After the passing of her mother, a young woman in a wheelchair since birth, is forced to deal with her sister, brother-in-law, niece and their nanny as they say their goodbyes to mother. When people start turning up dead, Nica discovers the culprit might be a strange doll she received a few days earlier. 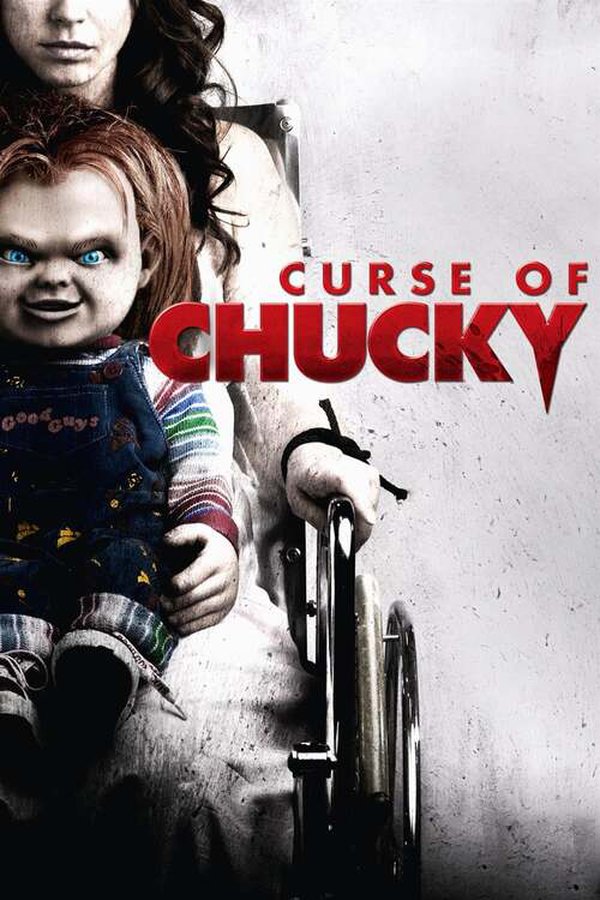