Silent. Invisible. Invincible. He’s in town with a few days to kill.

Ten years after a band of mercenaries first battled a vicious alien, the invisible creature from another world has returned to Earth—and this time, it’s drawn to the gang-ruled and ravaged city of Los Angeles. When it starts murdering drug dealers, detective-lieutenant Mike Harrigan and his police force set out to capture the creature, ignoring warnings from a mysterious government agent to stay away. 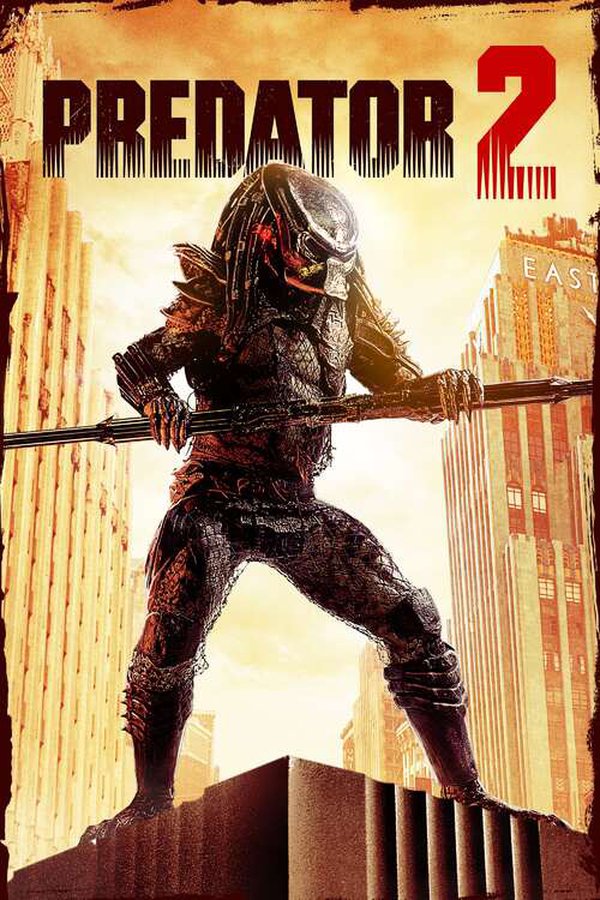