Brickleberry is an animated series that follows the misadventures of a motley crew of national park forest rangers. When their fledgling park faces disclosure, a new ranger is enlisted to whip everyone into shape and save the park.
The series is being executive produced by our own Daniel Tosh along with comedians Waco O'Guin and Roger Black, who wrote and created the series. In addition to Tosh's helming duties, he'll voice the part of Malloy, a tiny brown bear.
Told about the show's greenlight, Tosh said, "This is going to be on TV? I thought this was a comic strip?" 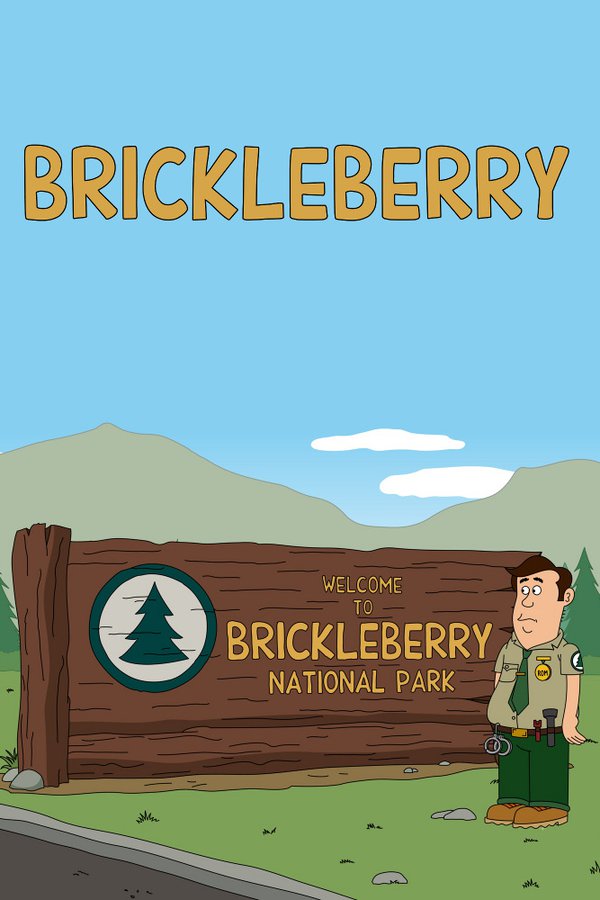