CIA Agent Stan Smith is constantly fighting off terrorists who threaten the safety of the USA (sometimes causing more harm than good). His wife Francine is an average housewife with two kids: Hayley, an average rebellious teenager and Steve, a geek who enjoys Dungeons and Dragons, gaming and comic book conventions. Then there’s Roger, the home’s illegal (space) alien who the Smith’s are keeping protected. Last but not least, there’s Klaus, the Smiths’ wisecracking talking fish (swapped from his human body years ago by the CIA). 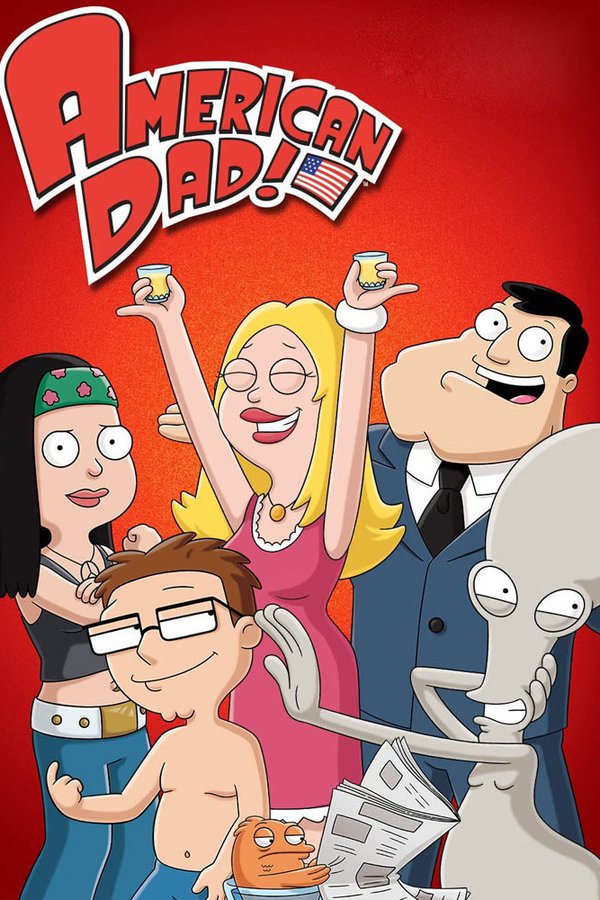 Lisa Kudrow
The Ghost of Christmas Past (voice)