Metalocalypse is an eleven-minute flash animated comedy airing on Cartoon Network's Adult Swim, created by Brendon Small and Tommy Blacha. The series follows the exploits of a fictitious half American/half Scandinavian death metal band known as Dethklok. The band and its members are huge the world over, but incredibly stupid - a death metal version of Spinal Tap. Watch as they leave a trail of destruction and mayhem in their wake with their ear-melting onslaught of metal! 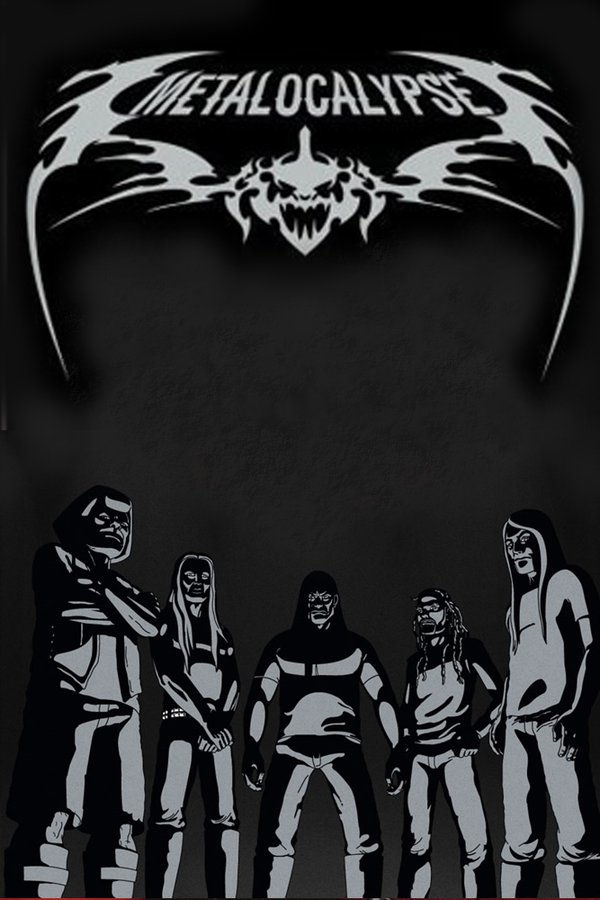