Helena Fernandes is a young and beautiful teacher who carries a lot of love. She entered the Escola Mundial (World School), her first job as a real teacher, to teach the principles of life to the class of third year. Using affection and peace she wins the love of all her students, which in turn have different personalities: a snob Maria Joaquina, the modest Cirilo Rivera, the outgoing Valéria Ferreira,the smart Daniel Zapata, the gentle David Rabinovich, guard Jaime Palillo, the mischievous Paulo Guerra, the rebel Mário Ayala, a shy Carmen Carrilho, the busy Kokimoto Mishima, the romantic Laura Gianolli, the fragile Marcelina Guerra, the cocky Jorge Cavalieri, the creative Margarida Garcia, the brave Alícia Gusman, a friendly Bibi Smith and peaceful Adriano Ramos. At school, the teacher has the support of employees Graça and Firmino who love the students. But Helena has to endure the rules and requirements of Olívia, the director of the institution and the envy of Suzana, a teacher who comes in to replace it for a period.

Outside school, children form a club led by Daniel called "Patrulha Salvadora" (Saving Patrol) where they gather in an abandoned house in this group, they help other children who do not study in the Escola Mundial, such as the wheelchair Tom who lives with his mother, Glória is to teacher; Clementina, a girl who is trapped inside her own house and Abelardo Cruz, a mischievous boy who lives with his grandfather, who is in turn a fight with his father.

The plot takes place in Escola Mundial, which in turn, is coordinated and organized by severe Director Olívia. The Portuguese Firmino Gonçalves and flustered Graça are responsible to clean and guard the school. During the daily life of the characters, Mário Ayala is embittered by the death of his mother, father absence and rude stepmother; Cirilo suffers from bias Maria Joaquina; Jaime with the low grades; Marcelina put up with the antics of his brother Paulo and Carmen parental consent 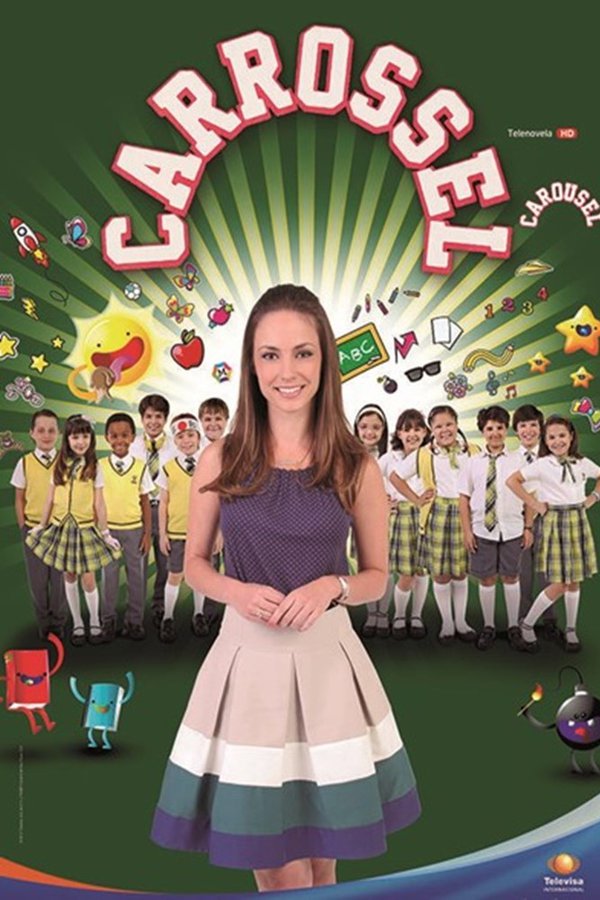