Set in Academy City, a city of scientifically advanced superhuman students, located to the west of Tokyo, in a world where magic is also real. Kamijou Touma's right hand, the Imagine Breaker, can negate all magic, psychic, or divine powers, but not his own bad luck. One day he finds a young girl, Index, hanging on his balcony railing. She turns out to be a nun from the Church of England, and her mind has been implanted with the Index Librorum Prohibitorum — all the magical texts the Church has removed from circulation. His encounter leads him to meet others from the secret world of science and magic and right into an adventure where science and magic collide. 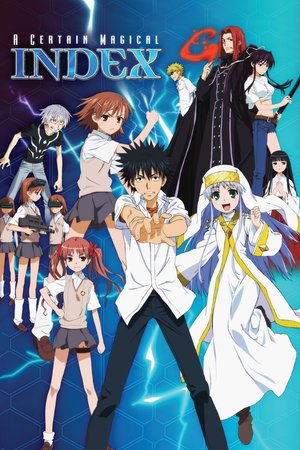