Anno 1790 is an innovative take on crime drama in which the hero is a controversial surgeon and police commissioner who uses unconventional means to solve murder cases during the Age of Enlightenment.

The French revolution had taken place – a beacon of hope to the freethinkers across Europe, and a great threat to the reactionaries and those in power.

Anno 1790 is a 200-year-old modern crime story and shows life as it was in 18th century Stockholm. It was a city where tumbledown buildings stood alongside stately manors, and whores and beggars walked the same streets as rich merchants and noble women. The murder cases and the methods of solving them differ from those of our time. But the motives stay the same: revenge, greed, love, jealousy and politics.


The main character Dåådh is a modern man with modern problems. He is a “closet revolutionary” who often finds himself in danger because of his views. He is torn between loyalties and is struggling with his forbidden love to Magdalena Wahlstedt, the wife of Dåådh’s boss, the police chief constable. May the truth prevail… 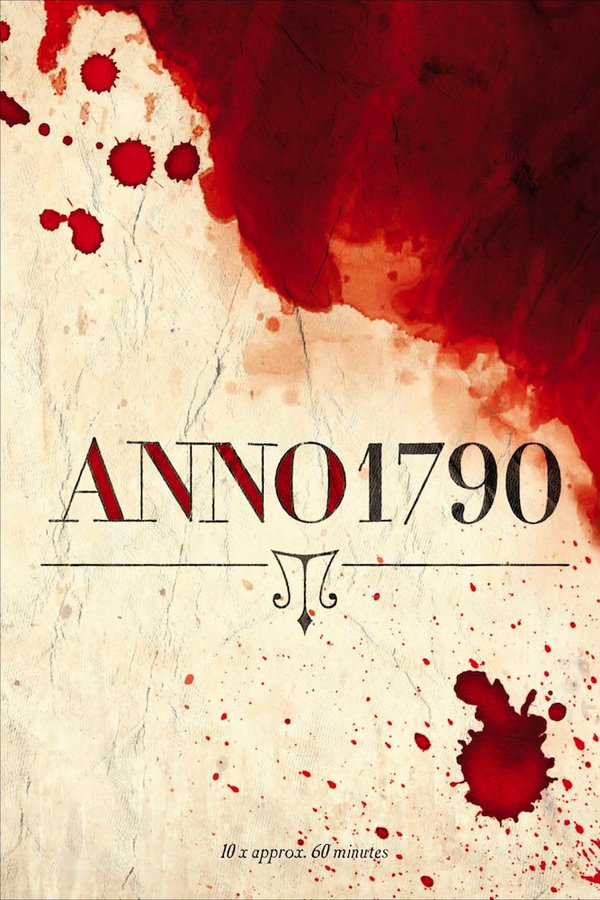