Jackson Brooks is a successful attorney who seems to have it all. His world is suddenly turned upside down when his long-lost childhood friends unexpectedly reappear after 25 years. Jackson, Gil Harris, Shawn Polk and Boots always stuck together. They spent their boyhood summers in the small town of Dalton, Texas, but their idyllic world turned chaotic one fateful summer afternoon when a well-intentioned and heroic attempt ultimately cost the 13-year-old boys nine months at Quitman Youth Detention Facility, where their lives were changed forever. Now 25 years later, the nightmare of the worst nine months of their lives has resurfaced, uprooting a mystery even deeper than their buried past. The brotherhood must now band together to right the wrongs of their shared past - a journey that will push the limits of their loyalty and ignite in them an unquenchable thirst for revenge. 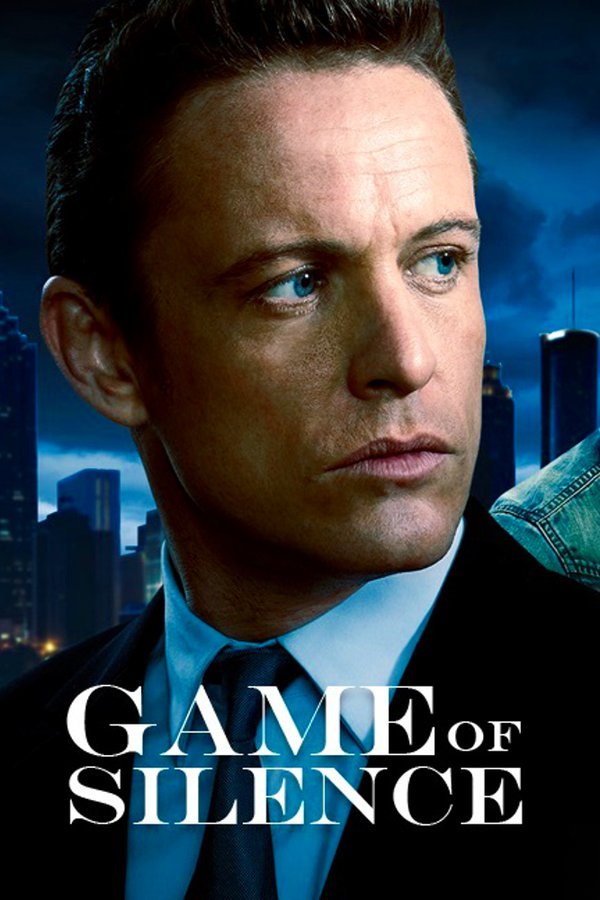