The series is set in a run-down family-owned bar called Horace and Pete's in Brooklyn, New York. The bar has been owned by the family since 1916 and has been passed down through several generations, always with a Horace and a Pete in charge. The current owners are the 49-year-old Horace Wittel VIII, who inherited the bar when his father Horace Wittel VII died one year earlier, and his 52-year-old cousin Pete. 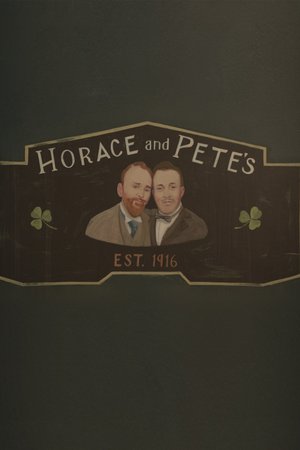