Marianne is a rising star in the highly competitive world of video-game design - a world in which women are often not welcome. Nearing thirty, Marianne decides to develop her own game in a major Montreal studio where her boyfriend Julien (Éric Bruneau) also works. After participating in a panel discussion where she calls out trolls who spew their venom online, game designer Marianne is swept up in a social media firestorm. She then gets assaulted, but totally blacks out and can't remember anything about the attack. Haunted by this incident, she goes on a mission to solve the mystery. The situation quickly degenerates when she re-joins the online community and becomes the target of a smear campaign that poisons her life and puts her - and her loved ones - in danger. Throughout this nightmare, Marianne must find the strength and courage to still finish her video-game project on time in order to secure her professional future. This sets off a race against time filled with obstacles and setbacks, along with victories. 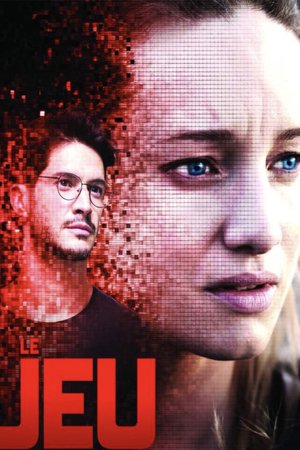