Moonlight follows Mick St. John, an immortal vampire and private investigator and his struggle to exist after he was bitten 60 years ago by his vampire bride on their wedding night. It also follows his internal torment as he falls in love with one he should not, one who is mortal named Beth, a news reporter, as well as his dealings with the woman who made him a vampire, his sire Coraline. 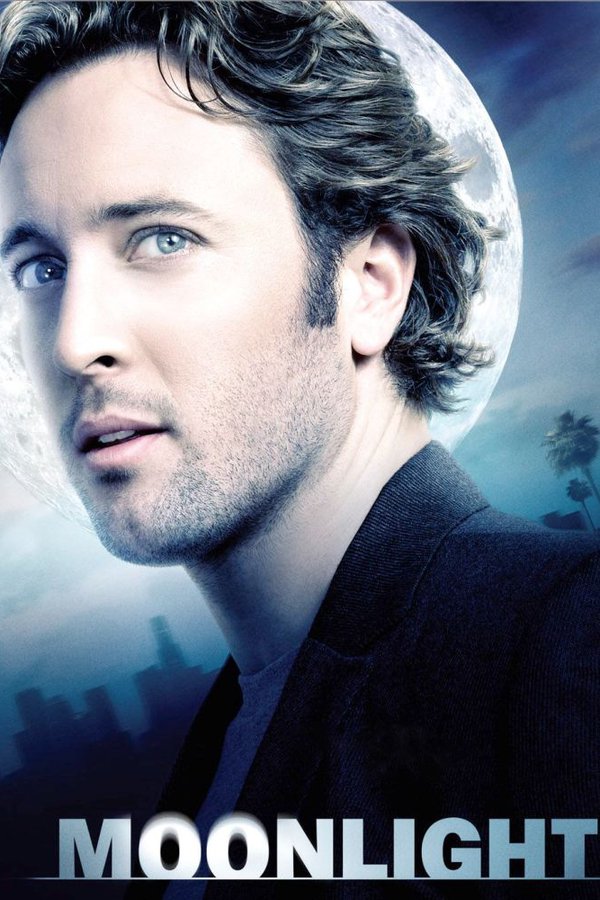 The Gates
The Gates