An ordinary man, insurance executive 45 years old stumbles to his death on a subway platform in New York City. Or does he? Unbeknownst to his wife or child his brain is rescued from the accident scene by a secret branch of the United States government and put into the body of an artificially produced 26-year-old man with the strength of Superman, the speed of Michael Jordan and the grace of Fred Astaire. The only catch ... under penalty of death he can never let anyone from his past know he is still alive and that, my friends, is a problem for this man is desperately in love with his wife, his daughter and his former life. 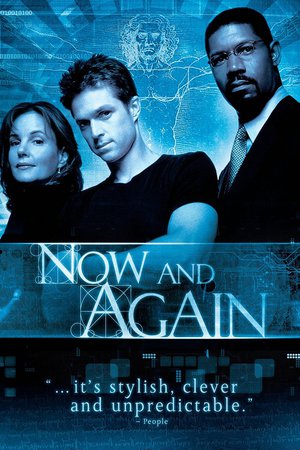