The plot of Unauthorized Living is developed in Galicia and focuses on the story of Nemesio 'Nemo' Bandeira, a man who was always linked to the activities of Galician drug trafficking. Now, Nemo has managed to whitewash his record and is one of the most important entrepreneurs in the province. But his well-being is truncated when he is diagnosed with Alzheimer's disease. The businessman tries to hide at all costs while starting the election of his successor. It is here when his two legitimate children begin a power struggle to prove who is the best to take over their father's inheritance. On the other hand, his godson Mario Mendoza, a brilliant lawyer, is a priori the most prepared, but Nemo has a moral conflict and it is not his blood. He, who craves that heritage, uses his attractive and good plant in a plan that leads him to become the worst enemy. 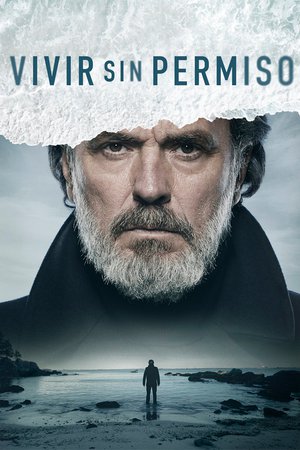