Is it possible to live in the same place at the same time but in a completely different dimension? Oh Yeon-joo is a second-year cardiothoracic resident doctor. Her father, a famous comic book creator, suddenly disappears one day and then Yeon-joo herself is kidnapped by a strange man covered in blood and taken to a different dimension. Kang Chul is a former Olympic gold medalist in shooting and self-made millionaire. How will his world intertwine with Yeon-joo’s other-dimension universe? Is Kang Chul the only person who can help Yeon-joo escape from a parallel universe? 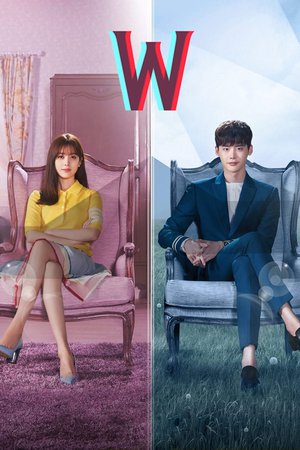