As Hokage and leader of konohagakure, Naruto spends his time every day very busy along with his advisor, Shikamaru. They were perplexed overall with some things: Chaos during the Otsutsuki clan attack, the result of the Chunin Exams became quite vague. They thought everyone was trying to participate in the exams. And so, they don’t seem to reach a conclusion on who could be promoted to Chunin. Sasuke appears before them, who has been looking for the traces of the Otsutsuki clan.

Next episode
S01E113 - The Qualities of a Captain 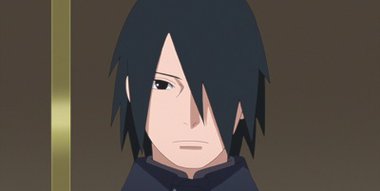