After a disturbing daydream, Dayan, bruised, listens to Ariane tell him about her evening with Adel. The announcement of his break with Cédric creates a moment of bond between them, which leads the psychoanalyst to entrust his patient with part of his story. But Ariane receives a phone call which abruptly puts an end to their peaceful exchange. 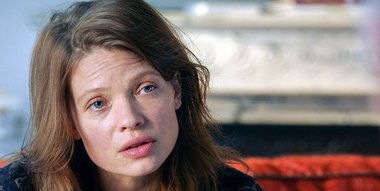