Bull and his on-again, off-again romantic rival, Diana Lindsay, join forces to create two separate but collaborative defense teams when Diana's niece and her husband are charged with armed robbery. As the trial gets underway, Bull's reunion with Diana is strained by his new post-heart attack regimen. 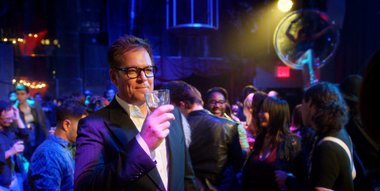